I am going to say it's a three horse race between Australia, Japan, and Brazil with Brazil a slight favorite since it would represent a new frontier of sorts in a country where the women's game is gro 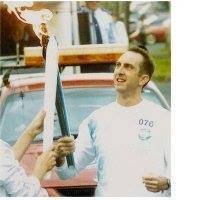 Well it has become like a couple of recent Olympic Bids...candidates fell away until last one standing wins! The Aus/NZ bid is a good one and only 3 years before the Tournament. Both are virtuall