I feel like the bold should go without saying, but also seems like that needs to be made clear.  What you think the ceremony "needs" is based on your personal interpretation.  The people running the O

(sigh) You need to get out of this mindset that what worked half a century ago should be the template for what to do now. We know that's what you want. But you fail to understand the notion of how peo 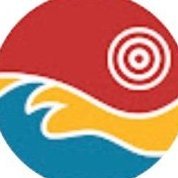