By baron-pierreIV,
April 2, 2017 in Past Bids Discussion 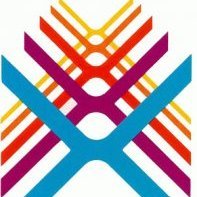 That was my website - The Pan American Games Fan Pages!  Thanks for remembering it. I'm glad somebody appreciated my work.  I'm sad, too, that it was lost - I was very proud of it.  I loved watching t

The French have this proclivity to do strange things with their ceremonies.  And they like to do outdoor/"theatre in the streets."   1.  weird Albertville 1992 ceremonies 2. Med Games 1993 - 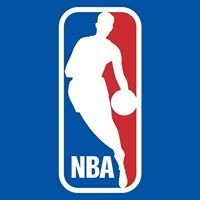 Here is NBC's coverage of Cathy Freeman's Race. One of the Great Moments In Olympic History