By Sir Rols
November 29, 2016 in GamesBids.com Events and Meetings 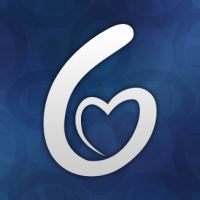 Heres my final logo. Inspired by the Cuban flag. It is designed to create movement and passion to inspiring Cuba and the world to what it can achieve building a better, brighter future.