Artistic Gymnastics at the Rio Olympics.

You can still show culturel expression and identity in your cheers while maintaining respect for the athlete and his or her opponents. Expecting an audience not to cheer at the expense of an athlete i 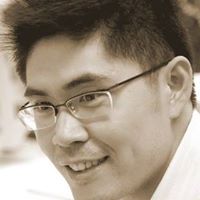 I tried to Watch the game from my country but without VPN it was not working. Got one very good guideline on https://www.reviewsdir.com/blog/summer-olympics-rio-2016/, for the complete game.

She is a serious Medal Contender because she's performing one of the hardest Vaults in the World which has a 7.0 D Score. The only thing knocking her down is her E Score, She lands the Vault on her fe