By gotosy,
December 15, 2014 in Other International Games / Bids 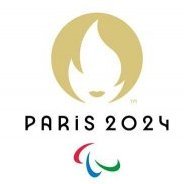 The PSG 10 were absolutely heroic against the Chelsea 12 (no need to ask who's side the ref was on....). A match that'll go down in history. Well done Laurent.... 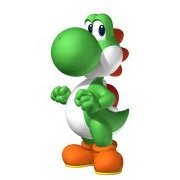 I'm not actually on SSC - but I do read it. I guess I prob should join it though - seems like an...interesting place