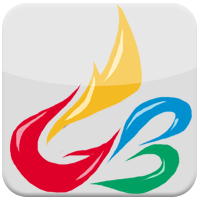 I agree now with Athensfan that it'd be unwise (or at the very least very brave) for the Norwegian government to support this bid with seemingly falling support. But I agree with Stefan that if Oslo

What the IOC should do is cut a deal with the Norwegian government in which they support the bid, Then the IOC will award the Games to Oslo, then have Oslo pull a Denver 76. All the while, the IOC has

I have to say Beijing 2022 reminds me vaguely of Atlanta 1996. Both were superpower bids that were glaringly premature, neither expected to win when they bid, both happened to find themselves competin