The city's just been stripped of the Asian Youth Games. They can bid all they want but they ain't getting it unless Durban and Edmonton are suddenly afflicted by Biblical plagues. 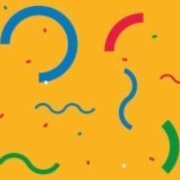 Glad you have a place to spam every tweet regarding 2026 over the next four years. I'll stay here.