GC Lions just hit on Tony. That is it. The internet is finished. 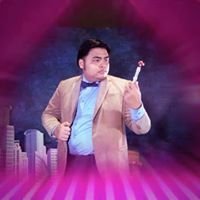