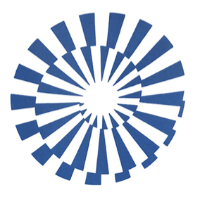 By Citius Altius Fortius,
January 8, 2010 in Other International Games / Bids